I was so excited to find out I could book a Pinewood Weddings engagement session this summer. As a highly sought-after wedding venue, Pinewood has a little bit of something for everyone. The bright white interior, the dark and moody exterior of the building, the high ceilings and modern style in the lobby and getting ready spaces and last but not least, this little slice of heaven outside at sunset.

When picking a spot for my engagement shoot giveaway, it took me no time to select Pinewood Weddings and Events. The modern, woodsy space was the perfect backdrop for this session. And I had such a blast working with these two. It was HOT. Like so hot. But they were absolute troopers and looked like models despite the heat and mosquitos.

We started with a classic, fashionable ensemble that perfectly fit the laid back, woody vibe of this space. I loved the flow of Ally’s dress and the classic choices for Austin’s outfit, too. Then we broke it down, changed into a causal get up as an ode to the beer they drank when they met: a classic Busch Light. We had a little beer spray and sipped a few cold (warm?) ones to end it out. I am obsessed with their session and would do it a million times over. Want photos like this while checking out one of the most sought after wedding venues in Minnesota? Reach out and let’s set up a Pinewood weddings engagement session for you!

See more from the shoot below! 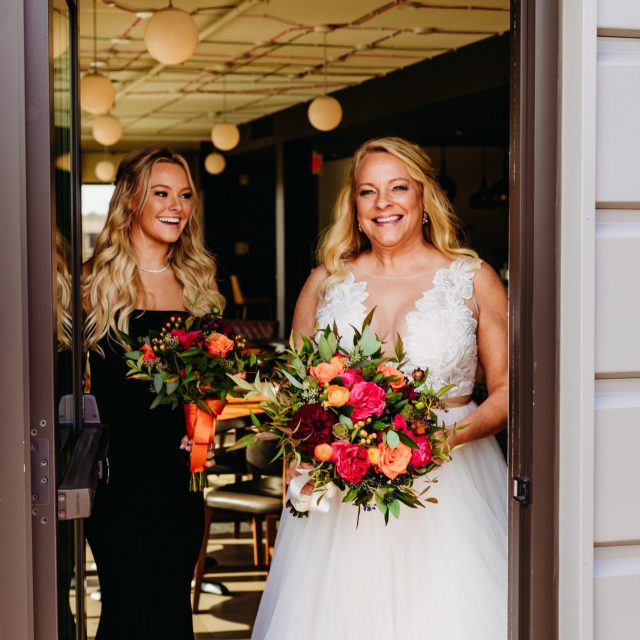 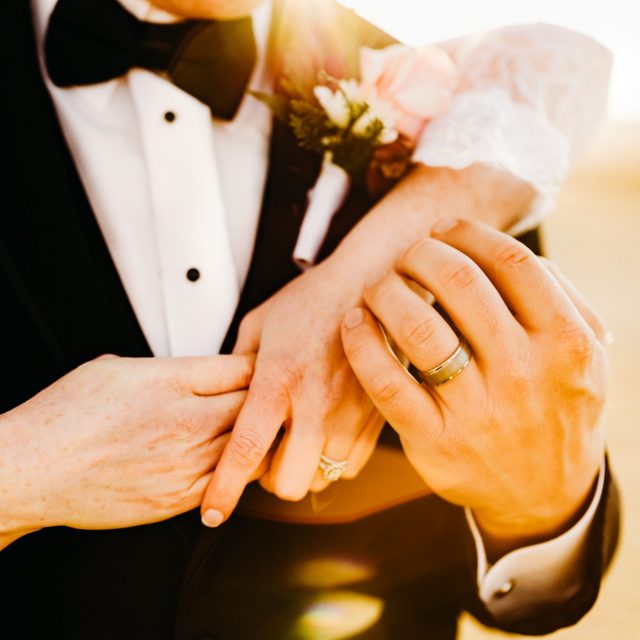 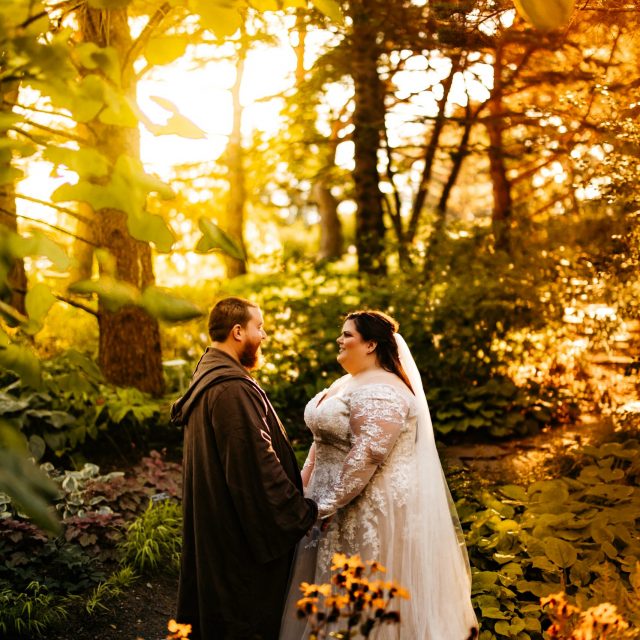 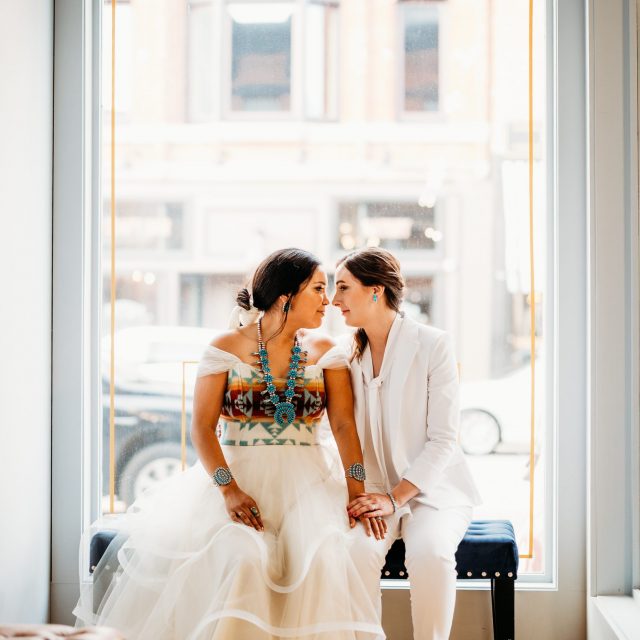 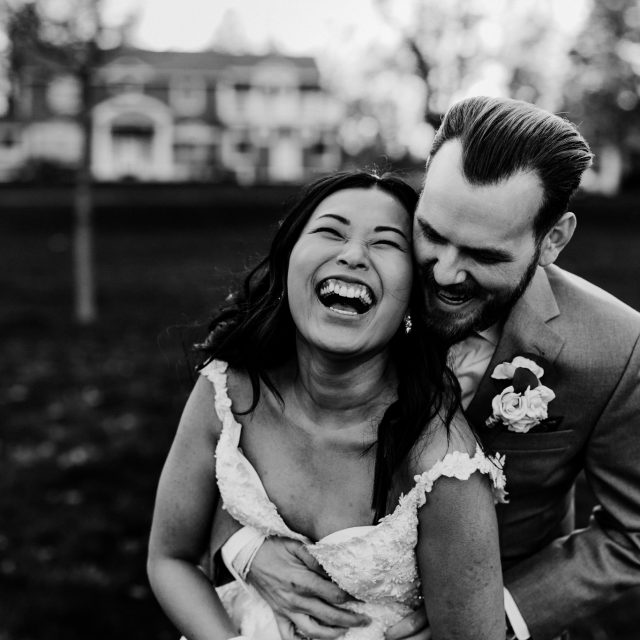